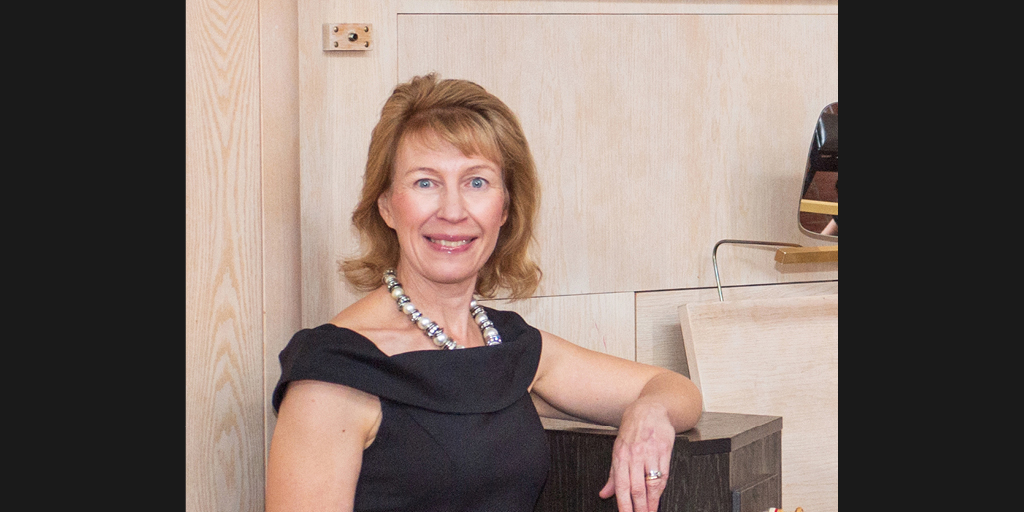 Pauliina Hyry (née Toivanen, born in Mikkeli in 1964) is an alumna of Sibelius Academy, where she studied the organ under Kari Jussila. She has also attended numerous master classes and continued her studies under private tuition.

Hyry regularly gives organ concerts in her home country and has performed at music events in Finland and other countries including Estonia, Hungary, Italy (Rome), St. Petersburg in Russia and Israel (Tel Aviv).

Her soloist career took off with the critically acclaimed Via Lucis – Valon tie (2014). Her second solo album, Vater unser, whose source of inspiration has been anniversary of the Reformation, published 2017.

Although the great organ works of Bach and organ music from the Romantic period form the core of Pauliina’s repertoire, she is also a keen performer of new organ music. In her solo concerts, Pauliina often performs classics loved by congregations.

The musical theology of Martin Luther – the idea of music as pure joy – is her source of inspiration.

Pauliina Hyry works as the chief cantor at the Leppävaara Parish in Espoo, Finland. She was awarded the Director musices title in 2015.