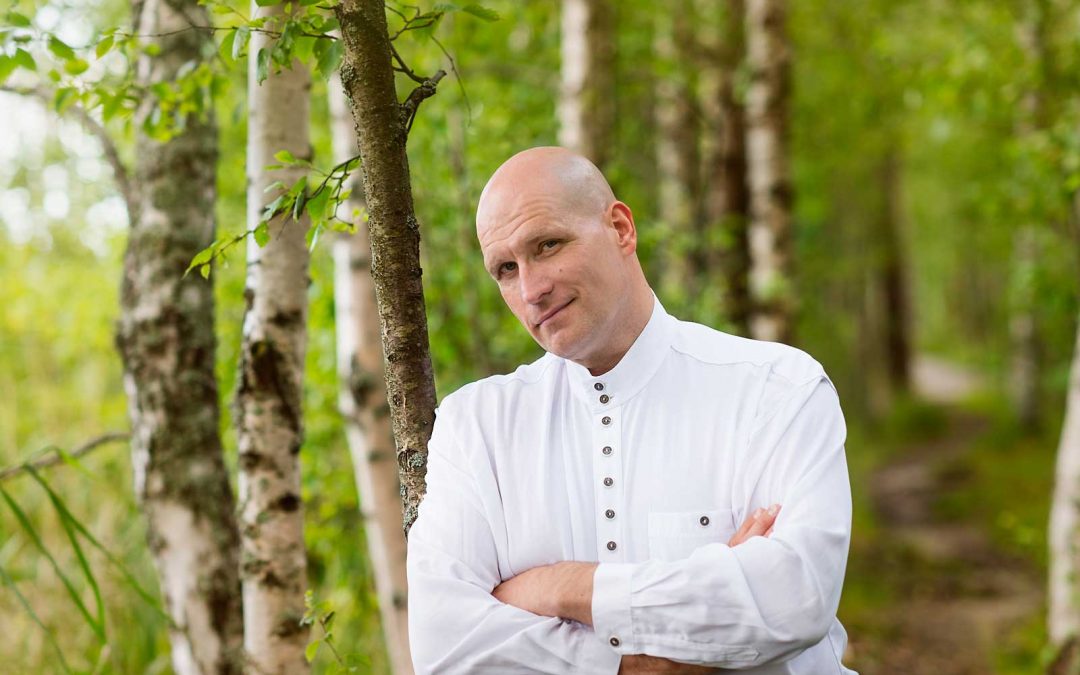 He initially studied singing at the Lahti Conservatory as a student of Terttu Isosaari and later with opera singer Kalevi Koskinen.

In years 1998-2002 his vocal teacher was opera singer Kai Valtonen and since 2003 he has studied under professor Irina Gavrilovici.

In 2003 he won the Kangasniemi singing competition and got third prize in the renowned Finnish singing contest of Lappeenranta and was a semi-finalist at the Competizione dell’Opera in Dresden.

Mika Pohjonen has had several  engagements in Opera Houses in the Europe and he has been singing as a tenor soloist with  various  Symphony Orchestras all over the world.

He has given numerous recitals around Finland with repertoire such as solo songs by Oskar Merikanto, the most popular Italian tenor songs,  spiritual church hymns and Christmas carols.