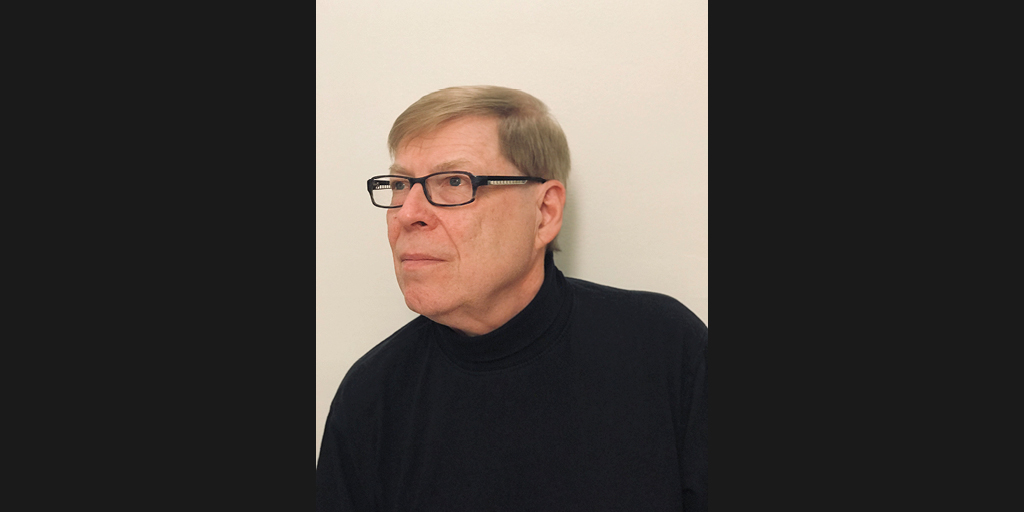 Lassi Virtanen (operasinger, tenor) studied singing at the Oulu Conservatory with Esko Jurvelin. He pursued further studies under professors Herbert Brauer, Dorothy Irwing and later with professor Gerhard Kahry at the Vienna Music Academy.
Lassi Virtanen had an engagement as a soloist in Finnish National Opera for 23 years and he has performed at the Savonlinna Opera Festival for 21 years.
Virtanen has taken the stage as an operasinger almost at every continent in the world.
His tenor voice can be heard especially in many premiers of Finnish operas and their recordings. Lassi Virtanen also sang the leading role of Jim Mahoney in the Finnish TV2 production of Kurt Weill’s opera The Rise and Fall of the City of Mahagonny.
Tenor Virtanen has been a popular member of ensembles in operas all around Finland.