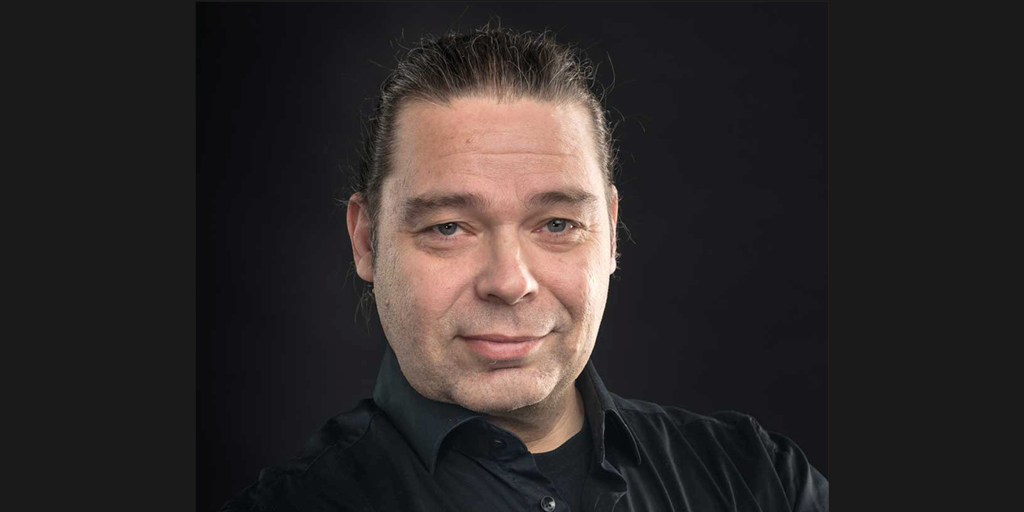 Juha Pikkarainen did his Master of arts degree (MA) in 1993. Juha has been engaged as an actor in Tampere theatre, Mikkeli Theatre and Kajaani Citytheatre. Juha has studied singing privately with Raimo Laukka, Jukka Rasilainen and Juha Uusitalo. Juha ́s voicetype is dramatic baritone and his breakthrough role as a singer was sergeant Rokka in Pylkkänen`s The Unknown soldier-opera in 2014. It was performed in Oulu Citytheatre and it was directed by Lauri Maijala. After that Juha has performed many operaroles for instance in Tampere, Kotka, Ilmajoki Music Festival, Savonlinna Opera Festival, Finnish National Opera and Norwegian National Opera.